New Jersey and the Cannabis Industry – A Step Ahead 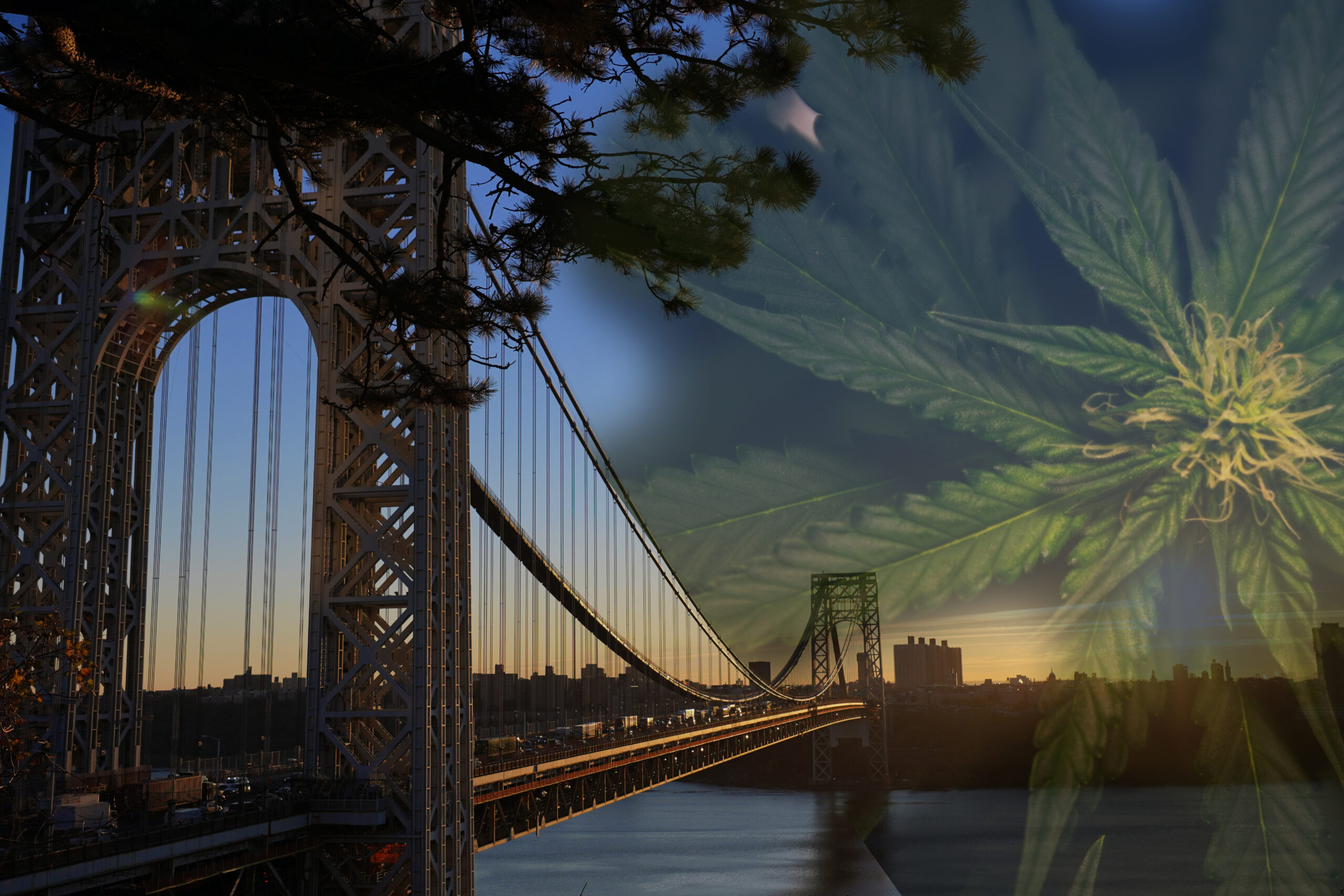 States across the country have quickly adjusted to the changing times and passed varying statutes and regulations pertaining to the legality or decriminalization of cannabis. These regulations are aimed at both bolstering local economies and communities, as well as in response to a recognition that cannabis-related products have positive medicinal properties for the consumer. However, despite the fact that these widely held sentiments have finally made their way to the upper-echelons of state legislative bodies, the actual process for turning law into economic utility and personal benefit still varies widely from state to state. One of the clearest examples of this disparity exists here in the Tri-State Area (i.e. New York, New Jersey, and Connecticut).

Despite the fact that all three states passed similar legalizing legislations in the first half of 2021, New Jersey is the only locale which has successfully published procedures and a timeline to grow its recreational cannabis industry. New Jersey legalized recreational cannabis use in February of 2021, New York did so in March of 2021, and Connecticut followed suite in July of the same year. However, of the three, the Cannabis Regulatory Commission of New Jersey has already started accepting applications for growers, processors and testing labs, with open applications for dispensaries slated to begin on March 15, 2022. As New Jersey’s recreational industry comes into operational form, both New York and Connecticut have released little to no information on when or how their respective processes will operate.

There is much speculation that surrounds the reasons for the delay in New York and Connecticut. From unproven accusations of corruption, to careful and time-consuming planning, to the ongoing legal issues surrounding the former Gov. Andrew Cuomo, the fact remains that officials in both New York and Connecticut don’t expect retail cannabis sales to fully begin until 2023, while New Jersey basks in its own economic boon. There is often much attention given to the economy surrounding New York City and the population densities and industry that surround it; however, for entrepreneurs and operators in the cannabis space, New Jersey stands head and shoulders above its neighbors.

Notwithstanding its early success, the State of New Jersey has a long way to go before it fully taps this burgeoning market and there’s plenty of opportunity left to go around. To date, the roll-out of the legislative process has largely involved protecting the product supply-line for alternative treatment centers (ATC) (i.e. medicinal dispensary locations). As a result, New Jersey’s Cannabis Regulatory Commission has worked to ensure that there are a sufficient number of growers, processors, and shippers that can readily supply all ATC locations, with full operational capacity for recreational sales. As a result, their licensing procedures for recreational retailers has been on hold as part of a multi-phase process.

With this said, the New Jersey Cannabis Trade Association, a group representing New Jersey’s medical marijuana dispensaries, recently released a strongly-worded statement demanding that the state open for adult recreational sales asserting that current ATC’s have an ample supply of cannabis to meet both patient demand and that of a 21-and-older market. With a solid infrastructure in place set up for a full-scale recreational ecosystem, a published timeline for the issuances of recreational retail licenses, and existing retailers eager for an expanded market, New Jersey has set itself up for an influx of investment capital and sustained success in this rapidly expanding market. Just across the river from the greatest city in the world, New Jersey is positioning itself to be the greatest cannabis market on the east coast.

”Mr. Anderson put in 100% effort, especially when dealing with my partner’s attorney, which was the hardest part. Talking to him felt more like confiding in a friend rather than an Attorney!” – Raj S.